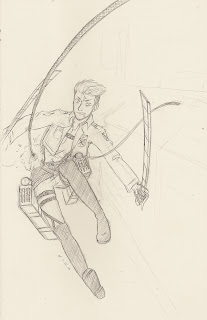 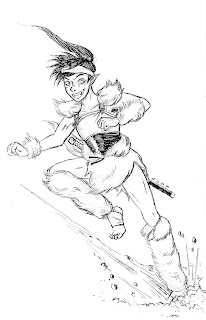 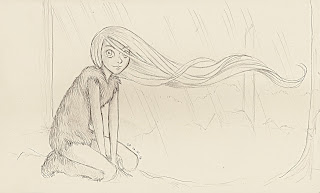 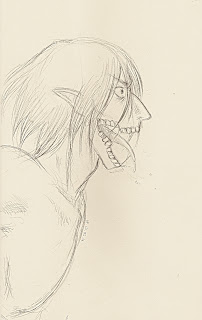 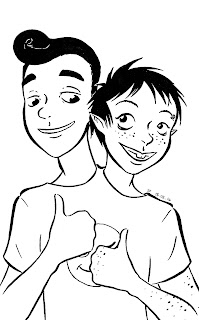 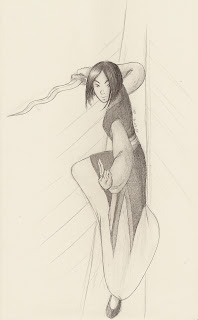 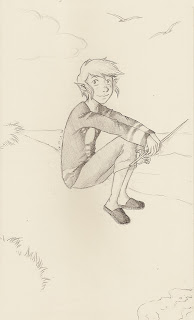 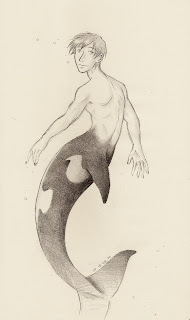 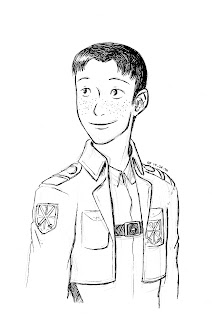 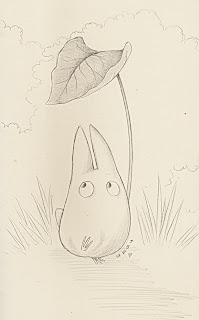 I had to downgrade this challenge from (mostly) finished drawings to sketches, because it was starting to eat up too much of my time. (I'm supposed to be prioritising better this year, after all.) I thought I'd rather upload these in batches if they're not as good quality.

Day 11 - Jean from Attack on Titan. I don't really have a favourite character in that anime, but if I were forced to choose I'd pick Jean.

Day 12 - Koga from Inuyasha, my favourite supporting character from that series.

Day 13 - Eren in titan form, from Attack on Titan. Drawn without reference in a train station.

Day 14 - Aisling from The Secret of Kells. I was going to try to draw something appropriate for Valentines day, but this seemed better.

Day 15 - Frank and Len from Ruby Gloom. Drawing two heads on one body while making one head taller than the other is really hard!

Day 16 - Mulan from Disney's Mulan. Another of my animated role models.

Day 18 - Link again, this time from Wind Waker. In his lobster pyjamas.

Day 19 - Makoto, from Free! Only I was having pose trouble so I... um... drew him as a merman. Am I embarrassing myself too much with this challenge?

Day 20 - the small totoro from My Neighbour Totoro. 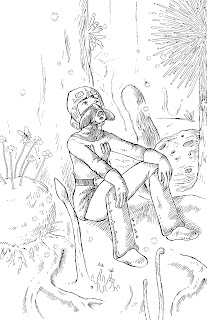 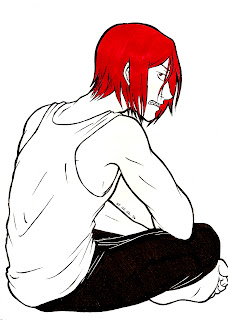 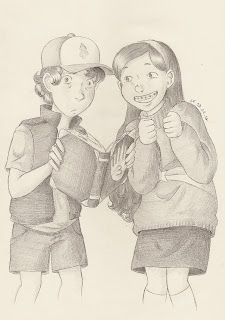 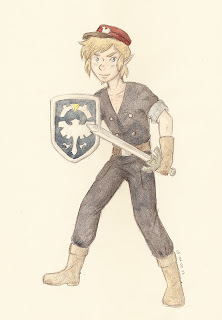 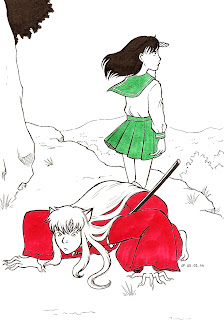 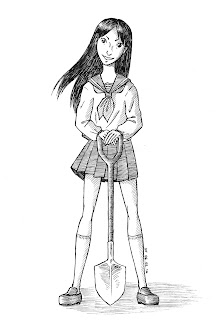 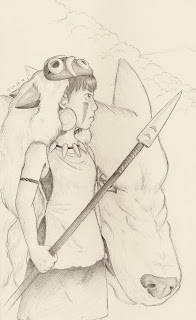 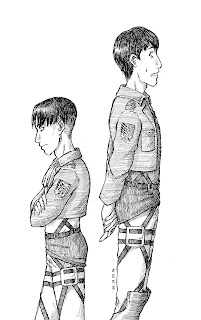 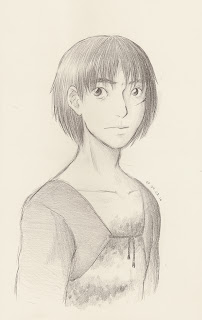 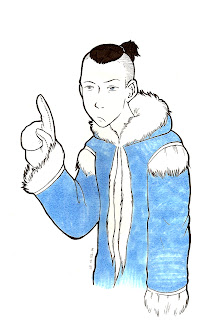 Fanart February, day 1- Nausicaa, from Nausicaa of the Valley of the Wind. I was watching it while painting something for my portfolio.

Day 2 - Rin Matsuoka from Free! I was informed by tumblr that the 2nd of February is Rin's birthday, so it seemed appropriate to draw him. Although I did end up messing up his face about six times and live-tweeting my emotional reaction. I'm not sure why I thought that was a good idea!

Day 3 - Mabel and Dipper Pines from Gravity Falls. I was re-watching this show and I had completely forgotten how funny it is!

Day 4 - Link, from The Legend of Zelda: Spirit Tracks. LoZ and Pokemon are basically the only games I have time to play any more. I usually keep Link in his hero clothes regardless of game, but he looked so cute in his train engineer outfit in Spirit Tracks that I put him back in it immediately! Look at that little hat.

Day 5 - Kagome and Inuyasha, from Inuyasha. I get about 2 volumes of this manga a year as presents, so I'm still only on volume 28 and have no idea how it ends, but I absolutely love it to pieces.

(What? Buy it myself? Madness.)

Day 6 - Chiri Kitsu, from Sayonara Zetsubou-Sensei. This anime makes me wish I spoke more than fragments of Japanese so I could understand all the puns. So many puns!

Day 8 - Levi and Bertholdt from Attack on Titan. I'm starting to feel like this challenge is just revealing me to be a hopeless anime nerd.

Fun Sarah Fact: I am the exact same height as Captain Levi.

Day 9 - Ashitaka from Princess Mononoke. Since I said before that San is my ultimate role model in life, I may as well admit that Ashitaka is my one true love.

Day 10 - Sokka from Avatar: The Last Airbender. I find Sokka really hard to pose, so this is a face/gesture he makes in the background in episode 2. 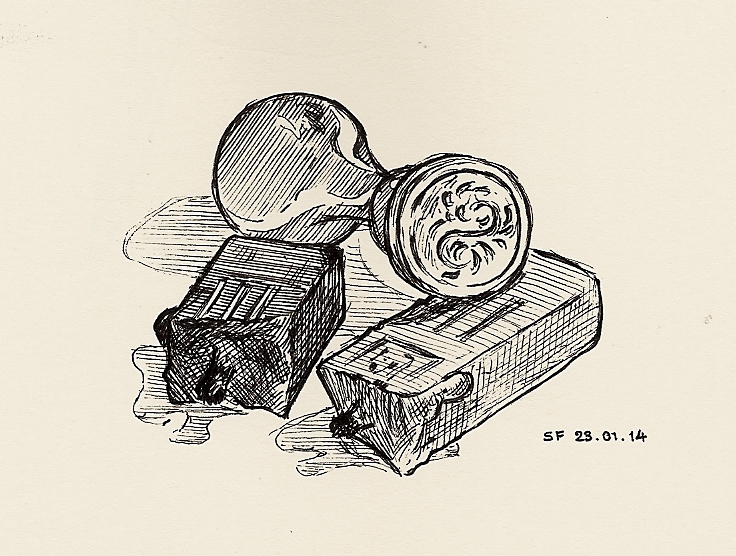 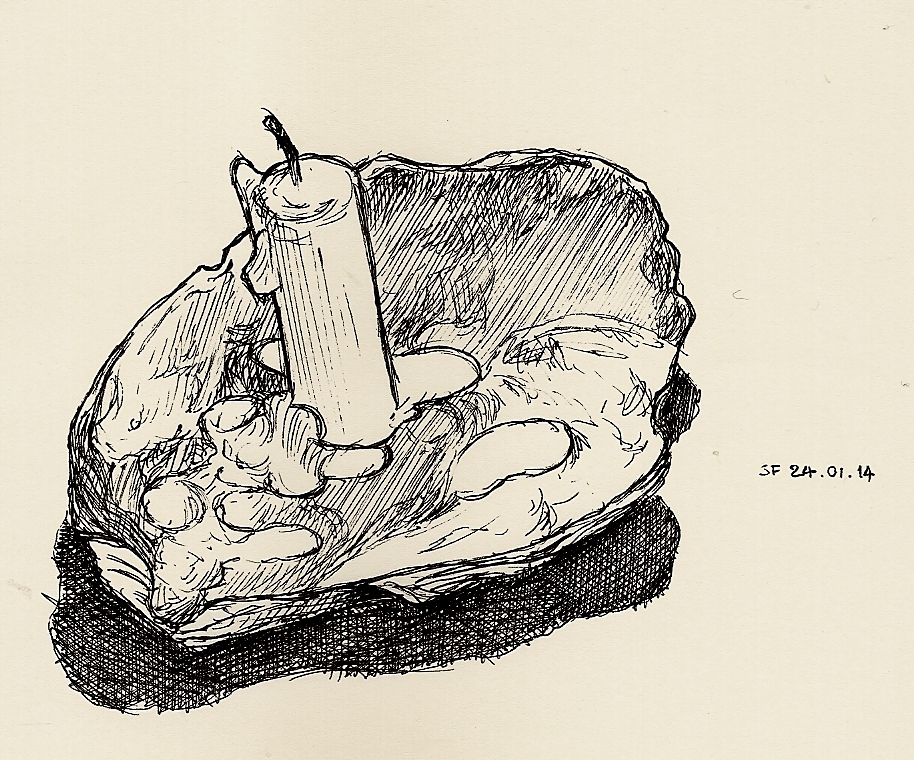 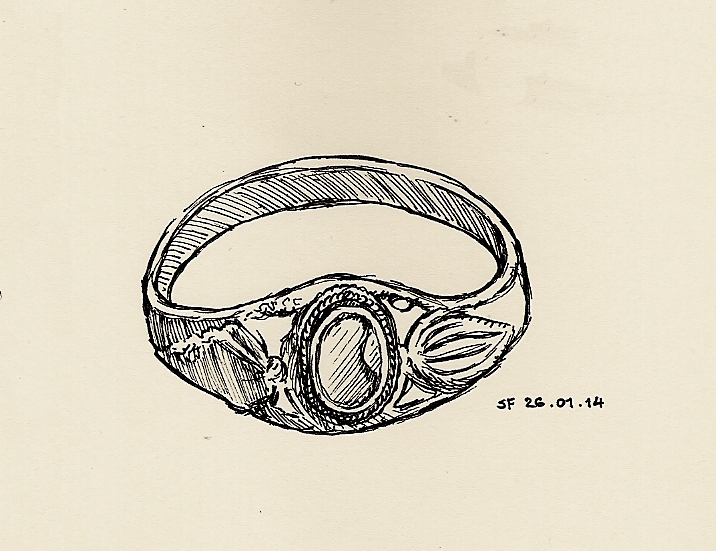 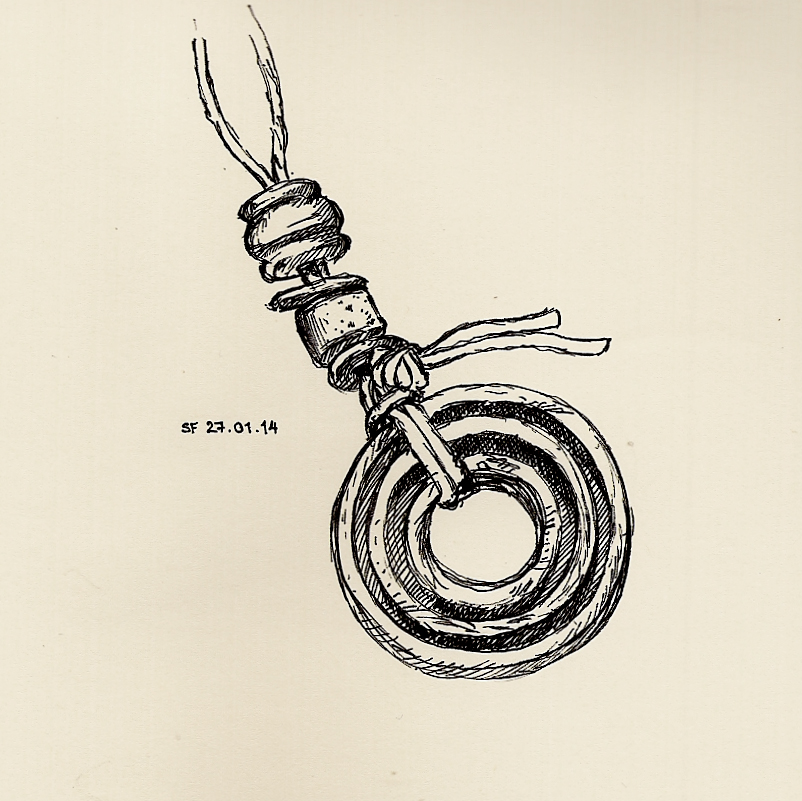 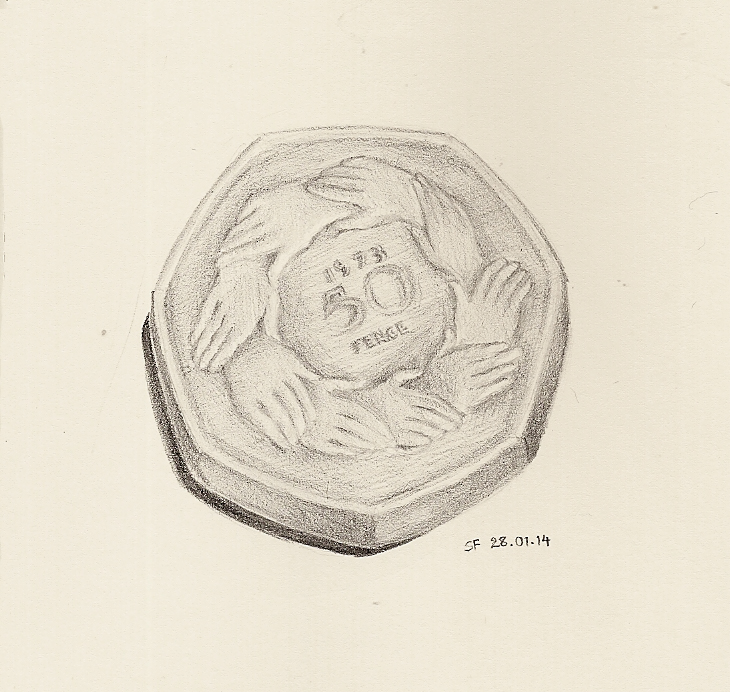 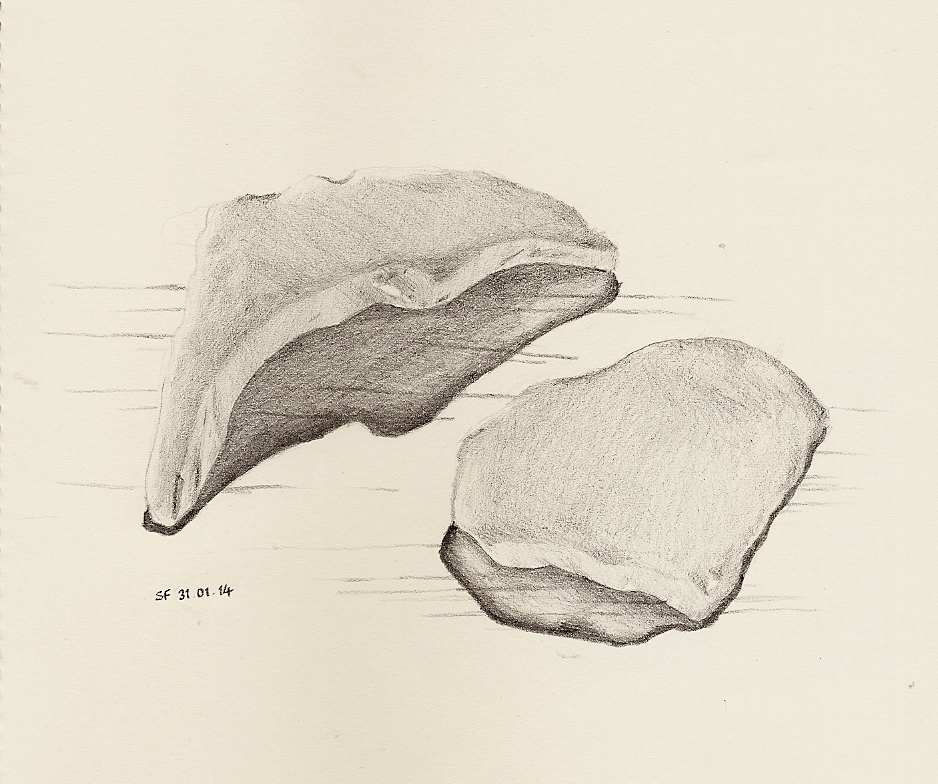 Woops, these are a bit late! Here's the last batch of observational drawings from the January challenge. Near the end of the month I started drawing objects from my Treasure Box, which is a small cardboard box containing items of sentimental value. It's... mostly essentially rubbish. Things like old coins, lost keys and sea glass. Most of it I wouldn't be too upset if it got lost, but I'd never deliberately throw it away.

And that's all for January, next is Fanart February!