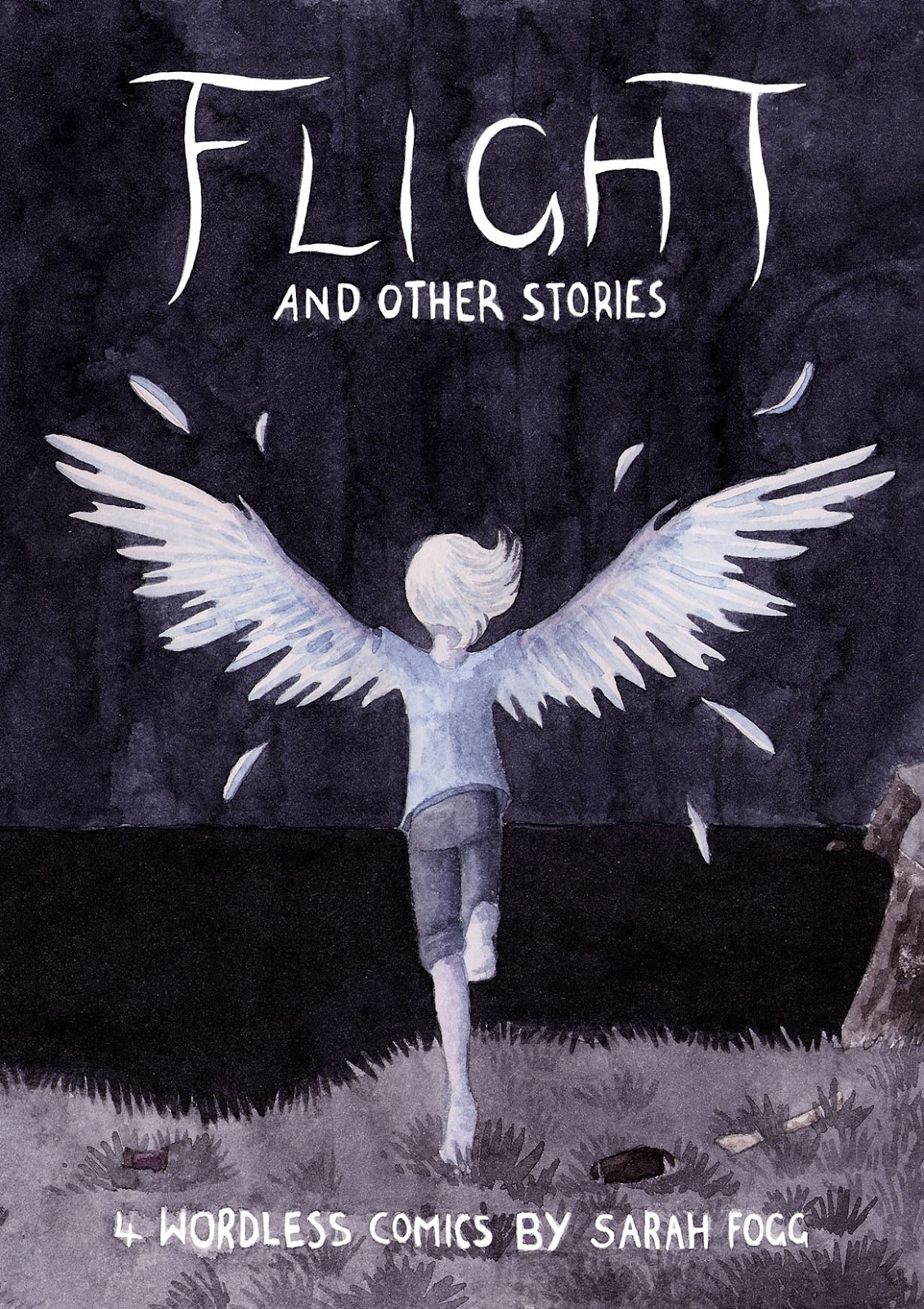 The front cover for a compilation of all my Bear Pit comics so far.

I think I need to specifically practice covers. Every time I have to make one, even for my own comics, I spend at least one working day banging my head on my desk, unable to think of any appropriate ideas. I just don't want to misrepresent the contents of the book! 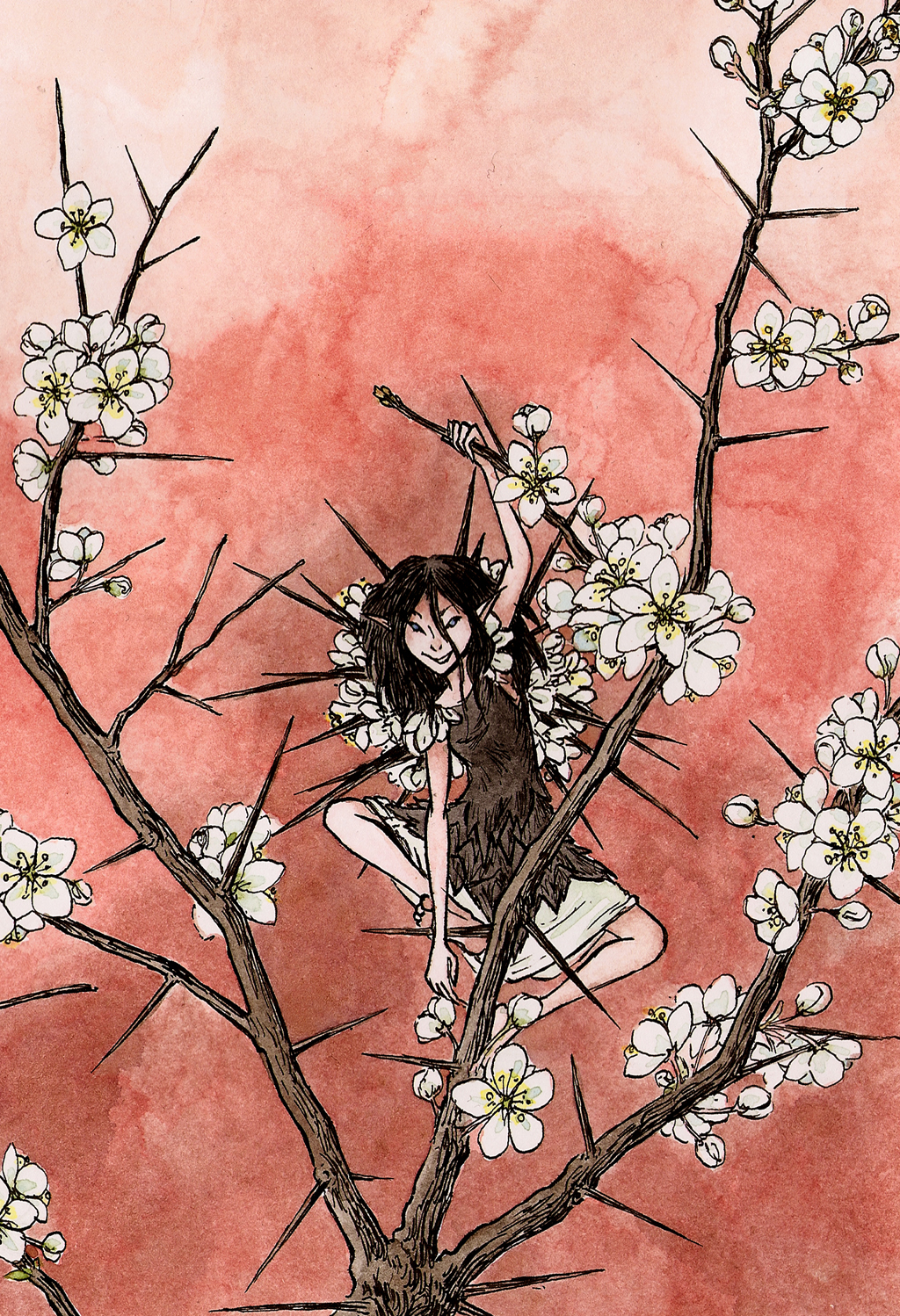 Well, this is a little embarrassing after only two months, but I need to stop doing these daily drawing challenges. I got a stern talking-to* from my good friend Sammy, pointing out that for someone so upset about not finishing my new portfolios last year, I was investing a surprising amount of time in doing unrelated drawings every day. She's right, it was a bad decision. Hopefully I can actually manage to stay focused from now on!

* 'a stern talking-to' here means 'some gently worded advice'.
Posted by Sarah Fogg at 13:00 No comments:

Email ThisBlogThis!Share to TwitterShare to FacebookShare to Pinterest
Labels: challenges 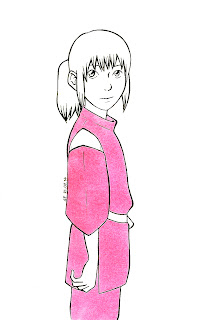 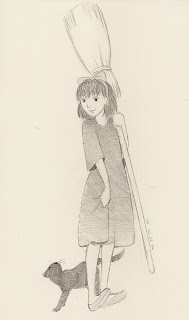 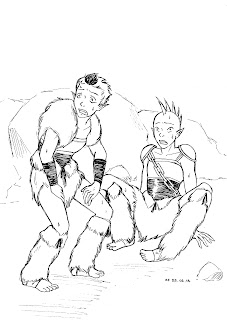 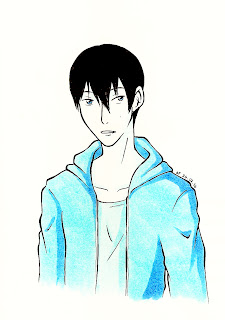 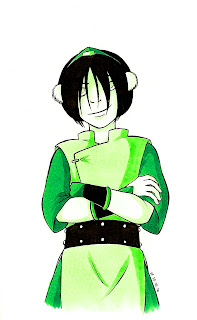 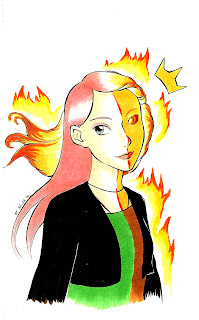 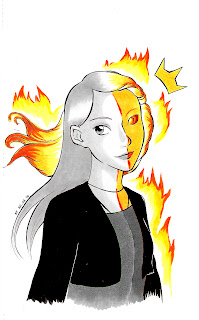 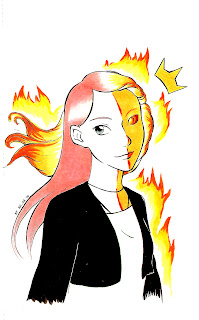 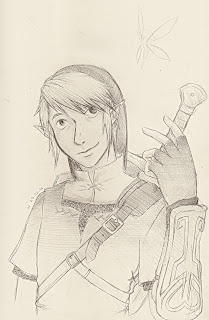 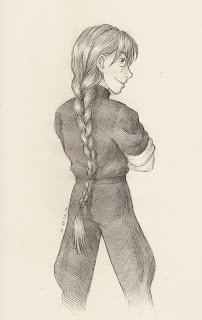 Day 21 - Chihiro from Spirited Away. I only had a sort of flesh pink and this hot pink in my marker set, I'm still not sure I made the right choice.

Day 22 - Kiki from Kiki's Delivery Service. I understand the book is quite different from the film, I'd like to read it some time.

Day 23 - Ginta and Hakaku from Inuyasha, the last surviving members of Koga's wolf demon clan. They seem to spend their lives trying to catch up with Koga.

Day 26 - Antimony Carver from Gunnerkrigg Court. I coloured her for marker practice, but I wasn't too pleased with the final result, so I also messed around with it in Photoshop and made two alternative versions.

Day 27 - Link from Legend of Zelda... um... Twilight Princess? I just wanted to draw an adult Link, so his face isn't right for TP, but that is where I referenced his clothes from.

Day 28 - Last but not least, Duo from Gundam Wing. Obviously I wasn't going to get through a fanart challenge without at least one picture of Duo and his stupid trousers.